Initially, I wanted to use Ani DiFranco‘s poem “Grand Canyon,” wherein she thanks her foremothers and forefathers, but all the videos of DiFranco’s readings on Youtube are marred by her always enthusiastic, and occasionally annoying, audiences. A friend recommended Alix Olson‘s poem, “Womyn Before,” which has a certain appeal, but another friend recommended the video I ended up choosing. While the focus of the film is on Alice Paul (another hero of mine) and the suffragists of the 19-teens, I think it still fits the bill (and it’s a cool vid, as well). My only disappointment with it is that it continues to present the myth that only white women fought for suffrage. Folks like Ida B. Wells and Sojourner Truth would disagree with that. 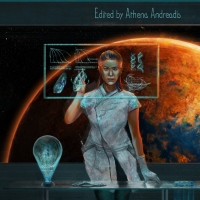 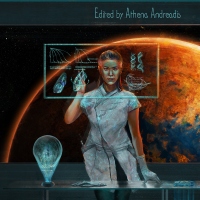 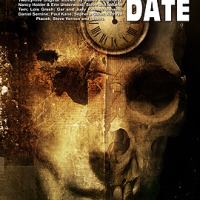 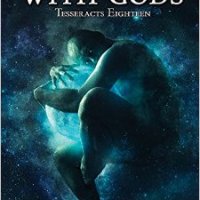 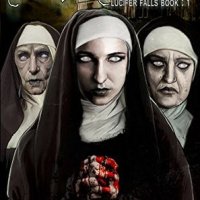